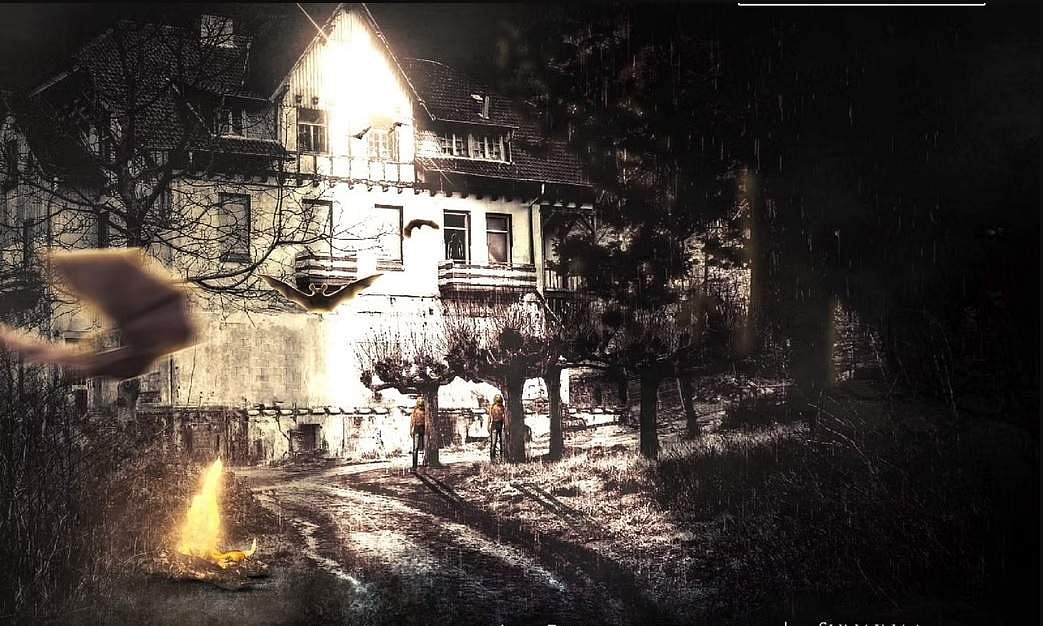 We had previously reported that the zombie thriller Estate is scheduled to release on 9th December. It is now known that the trailer will be released today. The film, starring Kalaiyarasan, Ramya Nambessan, Daniel Annie Pope, and Sunainaa is currently scheduled for a theatrical release on 9 December.

The trailer of Estate will be released today at 6 pm. The first-look poster shows an eerie-looking private mansion with a caption that reads, “Based on India’s most haunted private property.” According to reports, Ashok Selvan will be joining the cast in a cameo role in the film.

Estate is written and directed by debut filmmaker Karthik Vilvakrish while Venkatesh Vellineni is producing the film under his banner Divine Productions. Guna Balasubramaniam composed the music for the film while Prakash Karunanithi has taken care of the editing. Ashwanth Rajan Dayal has handled the cinematography.

What to Watch This Week: From Vadandhi to Freddy, a list of OTT releases this weekend