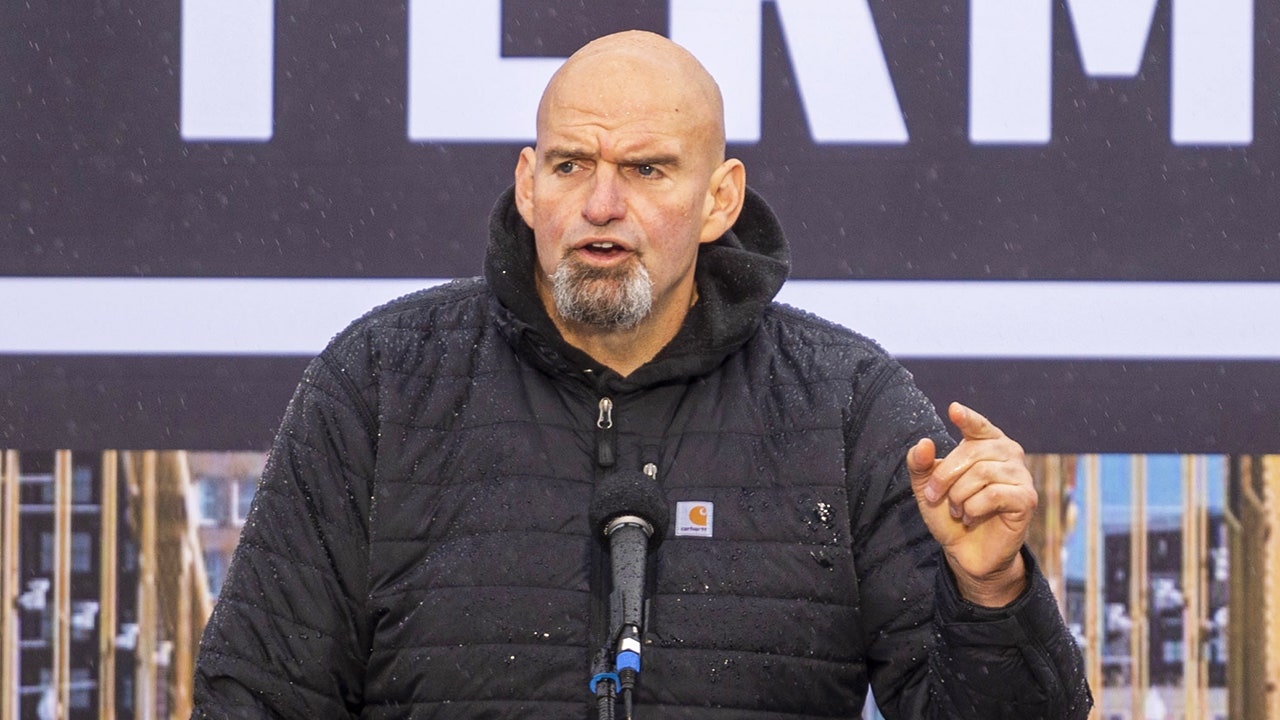 Democratic Pennsylvania Senate candidate John Fetterman previously stated that he did not want political support from those who championed ideas held by former President Donald Trump or from Americans who are not open to welcoming Syrian refugees to the United States or those who hold traditional views of marriage.

The resurfacing of the past remarks from Fetterman — several of which were made during his unsuccessful 2016 Senate run — come as his campaign hopes to win support from Republican voters in the state ahead of the November election.

During a February 2016 interview with In These Times magazine, prior to Trump’s victory over former Secretary of State Hillary Clinton in the 2016 presidential election, Fetterman, who was campaigning for the Senate while serving as the mayor of Braddock, was asked about the “Make America Great Again” slogan that the Trump campaign had adopted.

In his response, Fetterman said he did not want support from those who “cheer” for Trump and claimed the then-presidential candidate had said “reprehensible” things about a number of subjects.

Donald Trump speaks during the final 2016 presidential debate at the Thomas &amp; Mack Center on the campus of the University of Las Vegas in Nevada on Oct. 19, 2016.
(SAUL LOEB/AFP via Getty Images)

“My campaign has released a one-sentence press release calling Donald Trump a ​’jagoff,’ which is Western Pennsylvania for jerk,” Fetterman said at the time. “Populism has a dark side and Donald Trump is mining that for all it’s worth by saying reprehensible things about Muslims, about immigrants, about you name it. If you get to live vicariously through that and cheer him on, I don’t expect to get your vote, and frankly, I don’t want it.”

Similarly, Fetterman said a month later that he did not want support from those who oppose the acceptance of Syrian refugees in America, primarily child refugees. Fetterman’s remarks were captured in a video that was uploaded to YouTube by the Middletown Democratic Party in March 2016.

“When you listen to the kind of poisonous rhetoric that’s coming from the other side it’s a race to the bottom on who can say the nastiest, ugliest things about immigrants with ignoring the reality that they came from somewhere, too, you know? Marco Rubio’s family fled a dangerous regime that wanted to get nuclear weapons, that were sworn enemies of the United States,” Fetterman said. “Where’s Marco Rubio come from? Cuba. But Marco Rubio and the Republicans turn their backs on any Syrians coming into this country. How is it any different?”

“If you think that we should not let in a little five-year-old Syrian orphan boy into this country, then I don’t want your vote,” he added. “I really don’t, because we are better than that as a country.

Four years later, during a November 2020 appearance on Sway, a New York Times podcast hosted by Kara Swisher, Fetterman insisted that he did not want political support from those who only favor a traditional view of marriage between a man and a woman.

Asked by Swisher whether a “progressive candidate that has nuanced opinions about things [can] win with white working class voters or anybody else,” Fetterman concluded that “people don’t do nuance anymore.”

“I’ve always maintained that I’m going to tell you my truth, whatever that is,” Fetterman said at the time. “And if you think that two people, regardless of their gender or how they identify, don’t deserve to be married and love each other, I don’t want your vote. I’m begging you, vote for somebody else.”

Fetterman’s history of telling voters that he does not want their support if they hold certain beliefs has resurfaced amid his current Senate campaign’s launch of the “Republicans for Fetterman” initiative, which will feature comments from conservative voters in the state who say they will vote for Fetterman in the November midterm election.

Fetterman’s history of telling voters that he does not want their support if they hold certain beliefs has resurfaced amid his Senate campaign’s launch of the “Republicans for Fetterman” initiative.
(DUSTIN FRANZ/AFP via Getty Images)

The effort, according to a Monday report from NBC10 Philadelphia, consists of both digital and television ads with less than a month to go before he takes on his Republican challenger, Dr. Mehmet Oz, in the state’s Senate election.

“Fetterman’s populist brand and commitment to hold Washington accountable has earned him not only support for voters across the political spectrum, but unprecedented levels of enthusiasm that stand in particularly stark contrast with Dr. Oz,” the Fetterman campaign told the outlet ahead of the launch.

Fox News Digital did not receive an immediate response from the Fetterman campaign on whether he still opposes support from Americans who hold certain beliefs.