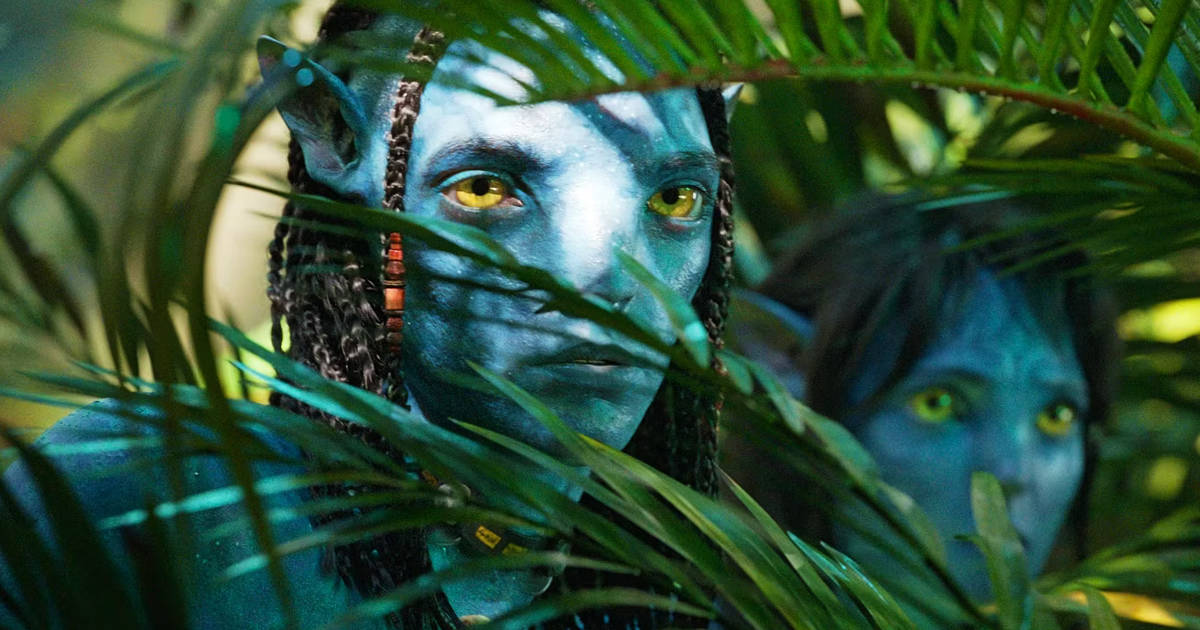 Although James Cameron’s Avatar continues to reign supreme as the highest-grossing movie of all time, audiences have questioned whether they really wanted a sequel, but if the franchise does well, we could see even more sequels, all the way up to Avatar 6 and 7.

The release of Avatar: The Way of Water is nearly upon us, and Avatar 3 is almost complete, but if the first Avatar sequel isn’t as successful as it needs to be, Cameron has said that the franchise could come to a close with the third movie. If the sequels do take off, Cameron will be ready. He’s already started principal photography on Avatar 4 and has Avatar 5 in the works as well, but that might not be the end of the story. James Cameron recently told THR that he has plans for Avatar 6 and 7 if there’s demand for them. “I’d be 89 by then,” Cameron said. “Obviously, I’m not going to be able to make Avatar movies indefinitely, the amount of energy required. I would have to train somebody how to do this because, I don’t care how smart you are as a director, you don’t know how to do this.“

James Cameron is obviously ready to expand the Avatar franchise in a big way, but what about television? He doesn’t think an Avatar TV series is possible right now, but perhaps it will be down the road. “The problem with these CG characters is that they’re so cost- and labor-intensive that it really doesn’t work for TV,” Cameron said. “Now, come back in 10 years, with a lot of machine deep learning. Insert it into our pipeline, which we hope to do, over time. We might be able to get to a TV schedule, but it doesn’t interest me right now.“

The long-awaited release of the first Avatar sequel is now less than a month away. Set more than a decade after the events of the first film, Avatar: The Way of Water tells the story of the Sully family (Jake, Neytiri, and their kids), the trouble that follows them, the lengths they go to keep each other safe, the battles they fight to stay alive,  and the tragedies they endure.  Avatar: The Way of Water will hit theaters on December 16th.