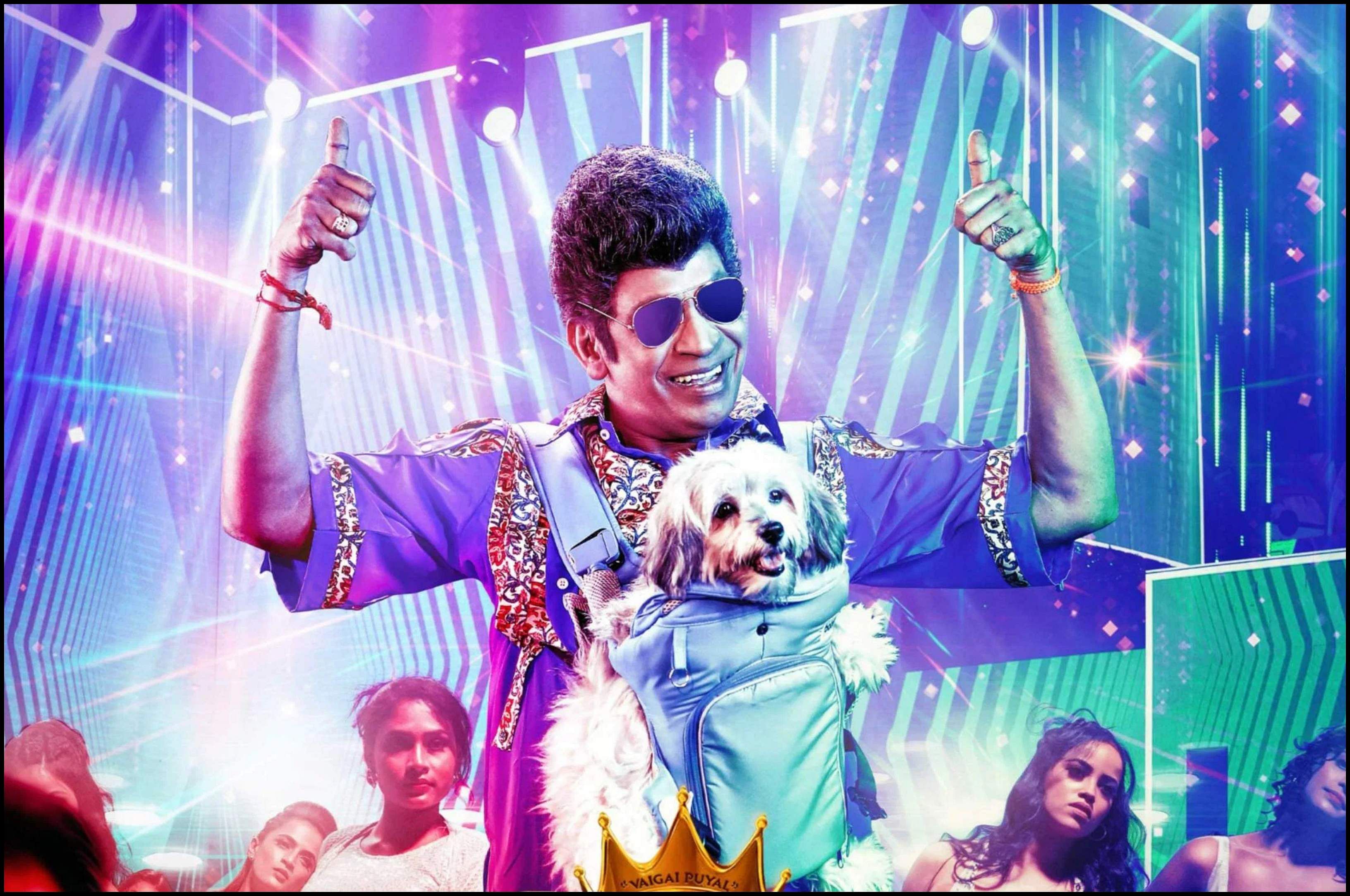 We had earlier reported that Naai Sekar Returns, Vadivelu’s much-anticipated return to the silver screen as the lead, is set to hit theaters on December 9. It was also in the news after Netflix and Sun TV grabbed the post-theatrical streaming rights and satellite rights, respectively.

Now, the makers are planning to release the trailer of the film on Thursday.

Appatha and Panakkaran, two songs from the album composed by Santhosh Narayanan, and sung by Vadivelu, were launched on social media. While Appatha received a mixed response from the audience, Panakkaran fared better.

The upcoming film marks the return of the comedian to the big screens after a gap of five years. Vadivelu was last seen in Mersal which was released in 2017.

The project marks Suraaj’s fourth collaboration with the comedy legend. It is to be noted that Naai Sekar is a famous comical character that Vadivelu played in the 2006 Tamil film. Thalai Nagaram, which was directed by Suraaj. However, the new film does not appear to have any connections with the older one.

Nitham Oru Vaanam to hit Netflix on this date