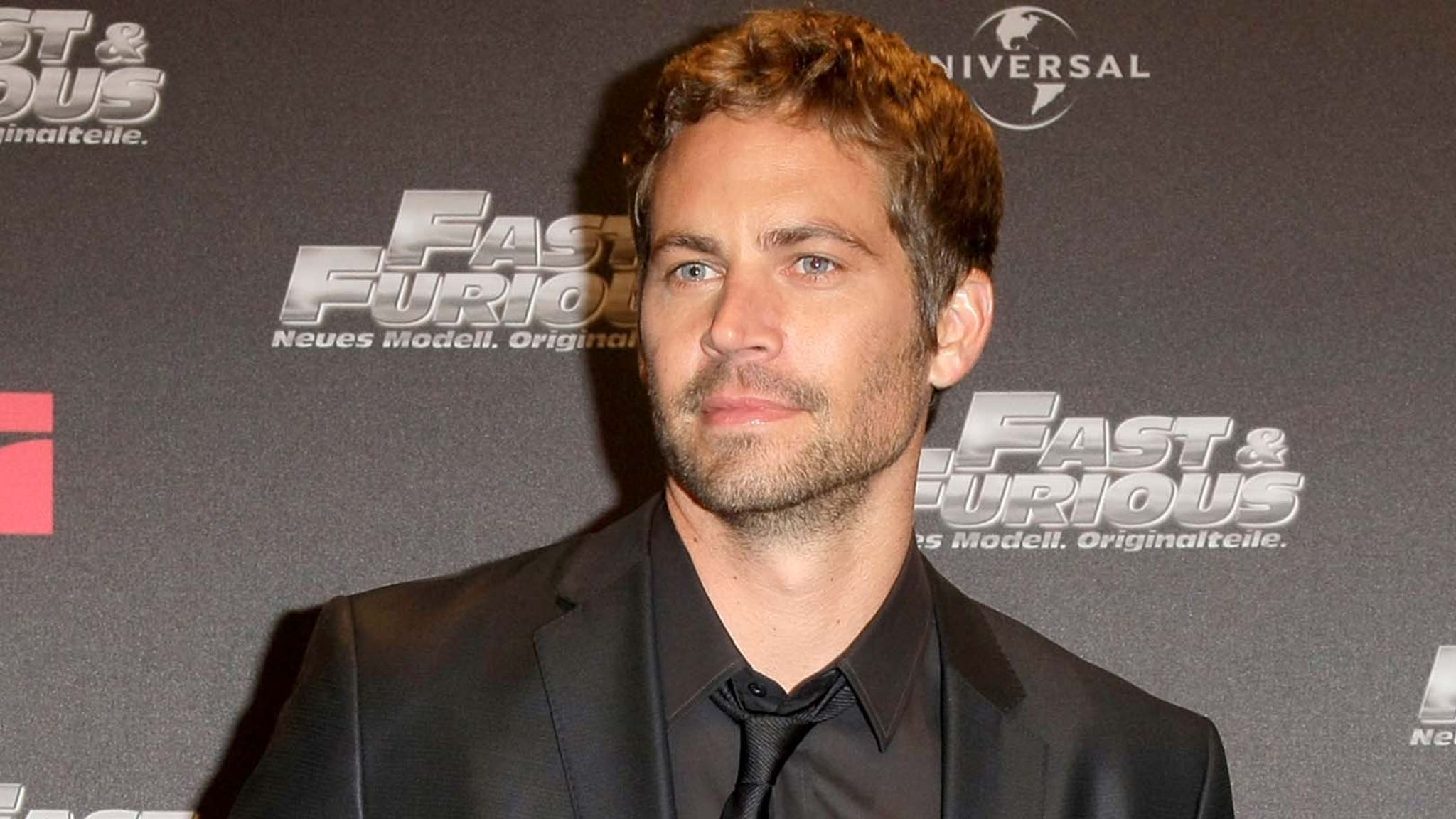 Meadow Walker and the cast of the “Fast & Furious” franchise are paying tribute to Paul Walker on the ninth anniversary of his death.

His now 24-year-old daughter took to Instagram to share a black-and-white throwback photo of the duo at the bowling alley. “9 years without you. I love you so much my angel,” she captioned her post. She later took to her Story to share the same post and added, “I love you daddy.”

In addition to Meadow, Jordana Brewster honored her late co-star with a tribute to the social media platform. The 42-year-old actress shared a photo of Walker seemingly on set of a “Fast & Furious” movie holding a baby up above his head.

“A few days after Paul’s passing, our on set photographer sent me these pictures,” she wrote.  “They were taken between takes. I love them because they capture Paul’s playfulness, openness, joy.”

The mom of two continued, “When he passed 9 years ago I couldn’t reconcile why and how someone so full of life could be taken so suddenly. The best I can do to honor his legacy is to be present, to love and to do good. To spread the joy as only Paul could.”

Touched by her sweet words, Meadow commented under her post, “Our angel forever 💙 my favorite soul.”

Vin Diesel, longtime friend both on-screen and off-screen, also shared a sweet throwback photo of the pair leaning against a car. “Nine years… love you and miss you,” he captioned the pic to which Meadow replied in the comments, “Family forever. I love you so so much.”

On her wedding day, Diesel walked Meadow down the aisle in place of Paul on her big day.

Diesel previously stated in a June 2021 feature with Extra that she takes “good care of him” and that the bond he had with Paul went far beyond the franchise and even death.

“She’s the first person on Father’s Day to wish me Happy Father’s Day,” he stated at the time. “To see her with my children is one of the most beautiful things. There are moments when I see her playing with [his 6-year-old daughter] Pauline and it hits me so deep ’cause I can only imagine what my brother sees when he sees that.”

“I feel very protective. It goes beyond the movie.”

James Cameron has plans for Avatar 6 and 7