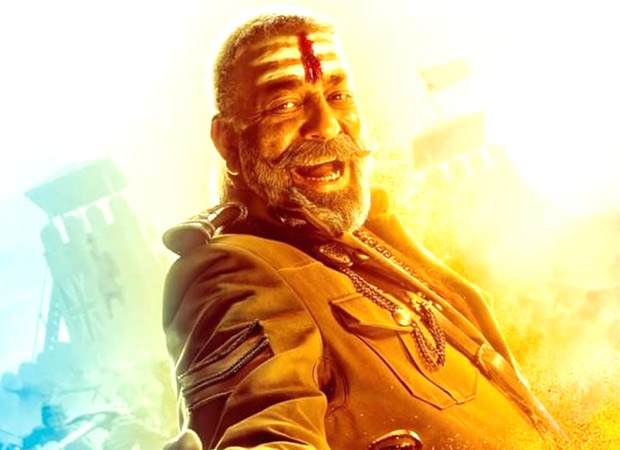 The Karan Malhotra directorial Shamshera hit screens last week on Friday. Featuring Ranbir Kapoor in a double role alongside Sanjay Dutt and Vaani Kapoor the film was expected to open with a bang. However, contrary to expectations, Shamshera has been underperforming at the box office, despite the immense promotions and wide screen count the film enjoys.

Now in the overseas market of U.A.E/G.C.C the film seems to have performed similarly to its domestic box office business. In fact, Shamshera managed to draw in AED 1,652,850 [Rs. 3.58 cr.] over its opening weekend in the U.A.E/G.C.C. markets. When compared to previous releases, Shamshera seems to have massively underperformed in this territory as well.

Going forward, the business of the film is unlikely to see much growth. Trade predictions opine that the business of Shamshera will continue to remain low-key over the weekdays.

From Bhool Bhulaiyaa 2 to RRR, you can watch movies on these OTT platforms!