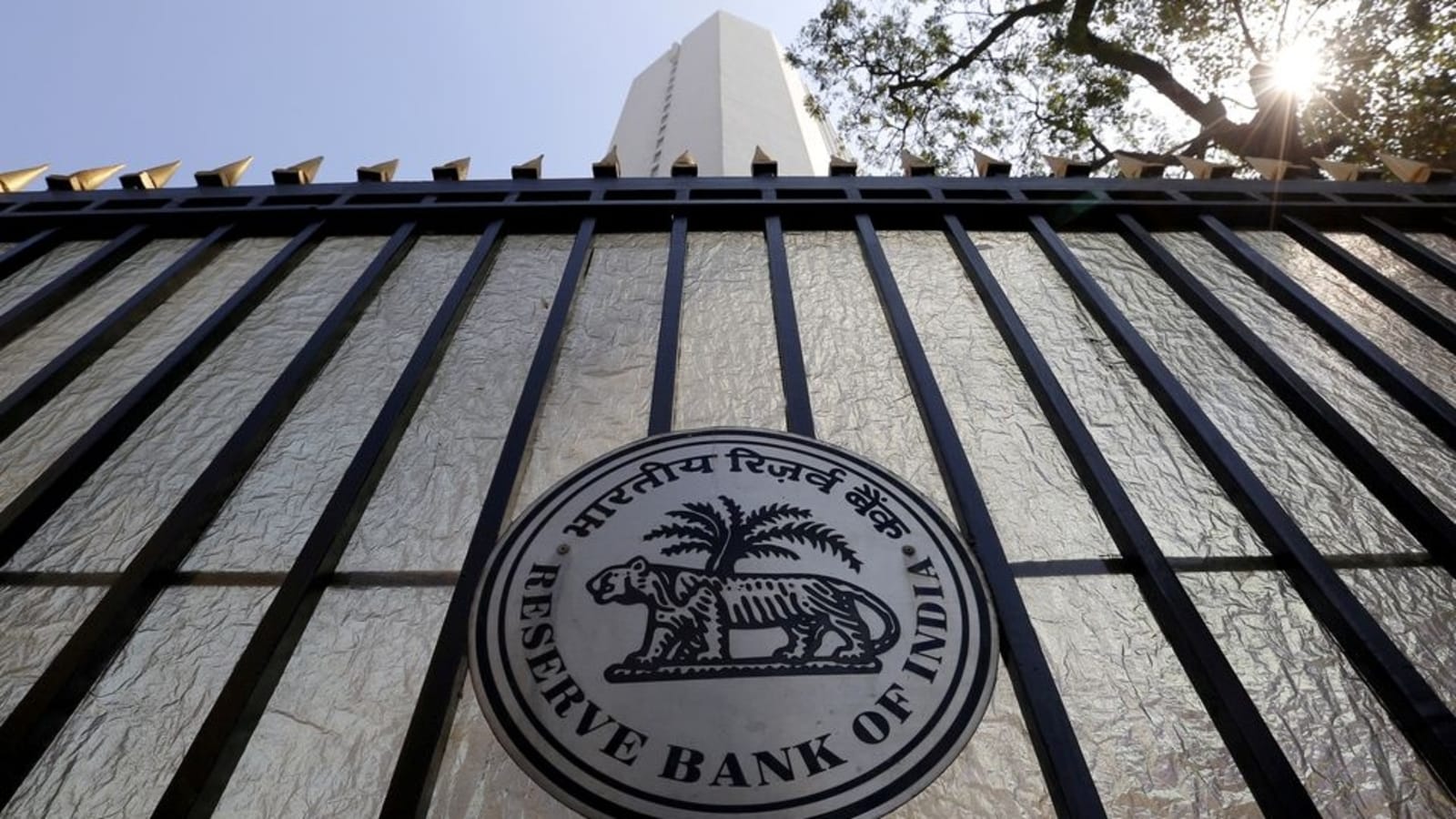 RBI will launch the first pilot for digital Rupee today to test the robustness of the entire process of its creation, distribution and retail usage in real time. Check details here.

The Reserve Bank of India (RBI) will be launching the first pilot for digital rupee on Thursday. RBI had earlier on October 31 indicated that the pilot in digital rupee would commence in a month’s time. According to the information provided by the RBI, eight banks have been identified for phase-wise participation in this pilot. The first phase will begin with four banks namely- State Bank of India (SBI), ICICI Bank, Yes Bank and IDFC First Bank in four cities across the country.

While, four more banks, that is, Bank of Baroda, Union Bank of India, HDFC Bank and Kotak Mahindra Bank will join this pilot subsequently. The pilot would initially cover four cities- Mumbai, New Delhi, Bengaluru and Bhubaneswar and later extend to Ahmedabad, Gangtok, Guwahati, Hyderabad, Indore, Kochi, Lucknow, Patna and Shimla. The scope of the pilot may be expanded gradually to include more banks, users and locations as needed, RBI said in a release.

The launch of the digital rupee on pilot basis will test the robustness of the entire process of its creation, distribution and retail usage in real time. Different features and applications of the digital rupee token and architecture will be tested in future pilots, based on the learnings from this pilot. The pilot would cover select locations in closed user group (CUG) comprising participating customers and merchants. Here is all you need to know about the digital rupee:

What is digital rupee?

According to RBI, the digital rupee would be in the form of a digital token that represents legal tender. It would be issued in the same denominations that paper currency and coins are currently issued. It would be distributed through intermediaries, i.e., banks.

How will digital rupee function?

Users will be able to transact with digital rupee through a digital wallet offered by the participating banks and stored on mobile phones / devices. Transactions can be both Person to Person (P2P) and Person to Merchant (P2M).

Payments to merchants can be made using QR codes displayed at merchant locations. The digital rupee would offer features of physical cash like trust, safety and settlement finality. As in the case of cash, it will not earn any interest and can be converted to other forms of money, like deposits with banks.