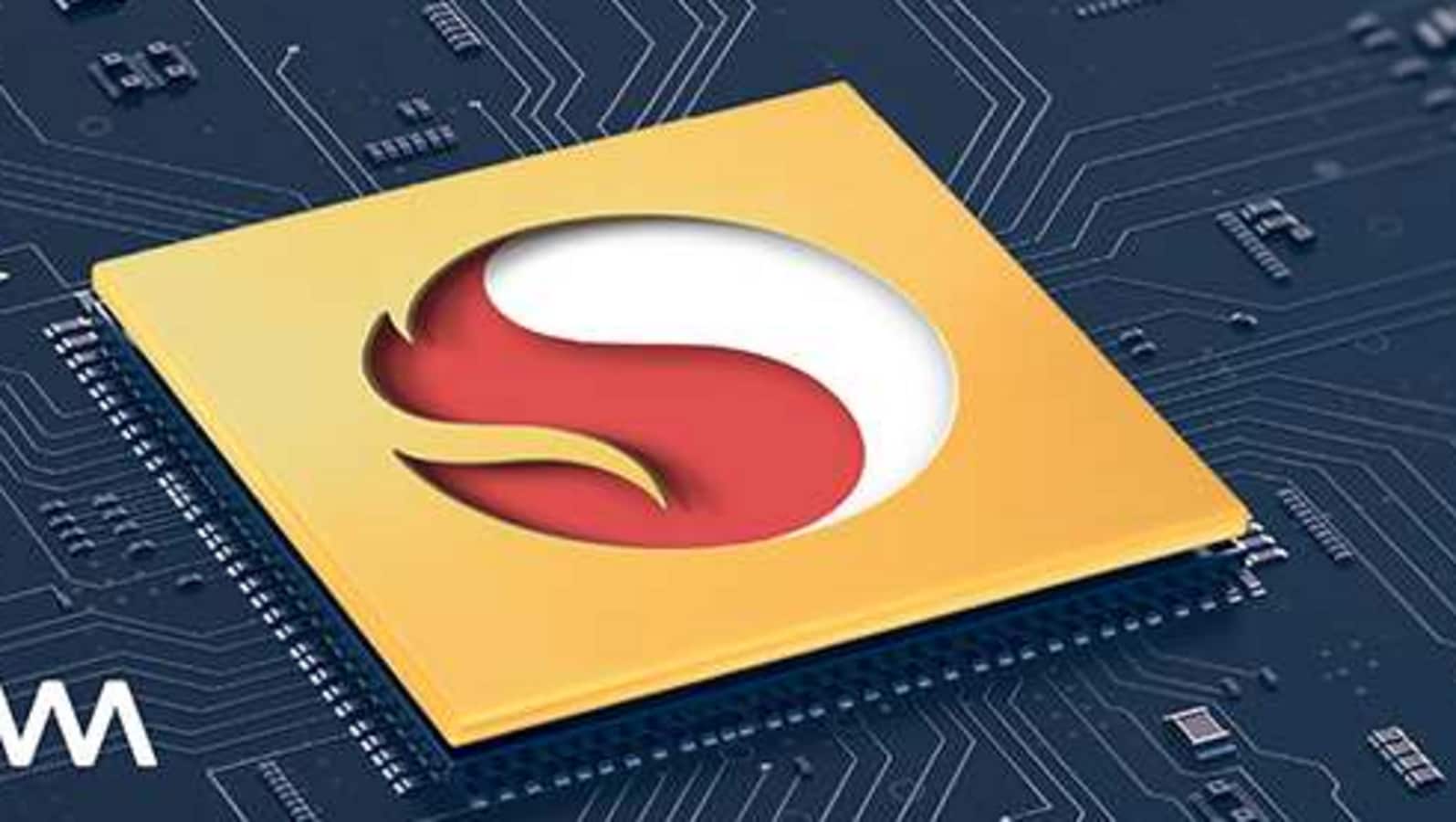 Qualcomm is going through a nomenclature change across its chipset range, the last one being the Snapdragon 7 Gen 1. While this chip is yet to make a debut on any global smartphone model, Qualcomm has quietly announced a successor to the popular Snapdragon 778G+ chip, the one that powers the Nothing Phone (1). It is called the Snapdragon 782G (none of the new name shenanigans) and it comes with mild performance updates to keep midrange Android phones relevant.

The Snapdragon 782G is based on the same basic architecture as the Snapdragon 778G+, using the same 6nm node. The chip also uses the same Adreno 642L and 8 Kryo 670 cores. The chip has a single Kryo 670 Prime core based on the Cortex-A78 that runs 200MHz faster than the model it replaces, pushing the clockspeed up to 2.7GHz. Additionally, the chip also runs 3 Kryo 670 Gold cores clocked at a lower 2.2GHz and 4 Kryo 670 Silver cores clocked at 1.9GHz.

With the bump in clockspeeds, Qualcomm says that the CPU is 5 percent faster GPU goes 10 percent faster. That seems minor on paper but this boost could be enough to keep the new phones in 2023 fast enough.

Rest of the stuff remains the same, with the chip still supporting sub-6GHz and mmWave 5G networks. The chip also supports Quick Charge 4+ standards and will introduce support for 200MP resolution camera.