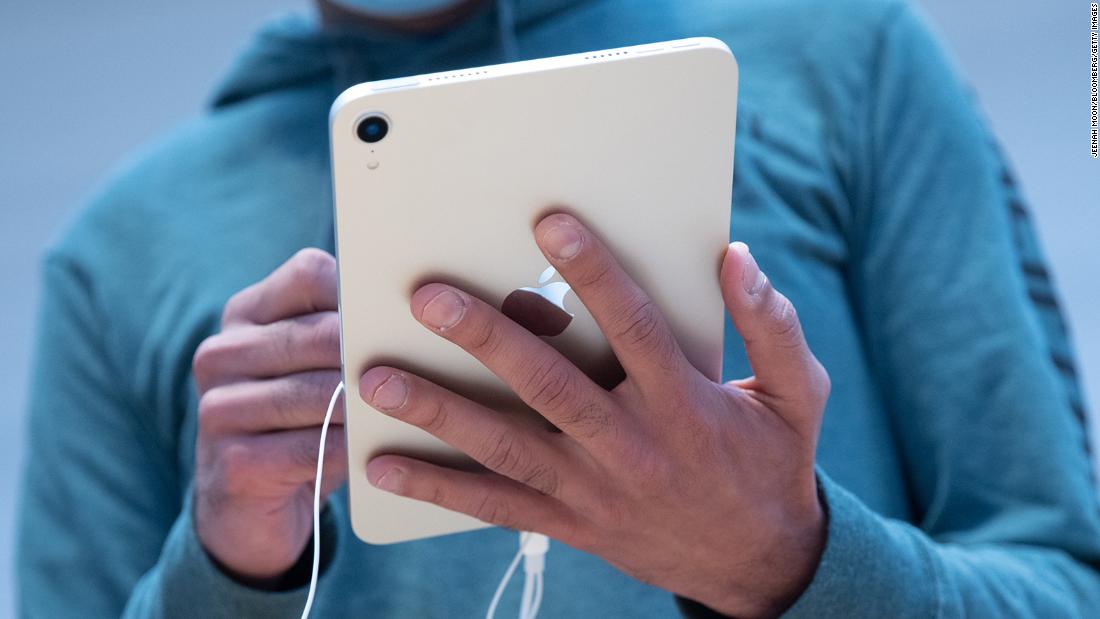 The vulnerability also extends to Mac computers running the company’s Monterey OS as well as Apple’s Safari browser on its Big Sur and Catalina operating systems, the company said in a subsequent update.

Cybersecurity experts urged Apple users to update their devices, with the US government’s Cybersecurity and Infrastructure Security Agency warning that “an attacker could exploit one of these vulnerabilities to take control of an affected device.”

The agency said affected users should “apply the necessary updates as soon as possible.”